The Source of Open End Blind Rivet and Hollow Rivet

In 1916, when the British aircraft manufacturing company, H V White, first patented a single Open End Blind Rivet, it was hardly expected that the rivet would be used so widely today. From space, aviation to office machines, electronic products, and playground equipment, this blind rivet has become an effective and stable method of mechanical connection.

Hollow Rivet is mostly invented for the manufacture or maintenance of harness equipment. When the hollow rivet was invented, it is not very clear, but the harness is in ninth century or tenth century is invented. The harness and hang nail riveting horseshoe liberated as slaves from heavy work arranged in the rivet also caused a lot of important inventions, such as copper and iron workers to use the iron pliers and scissors and wool etc. 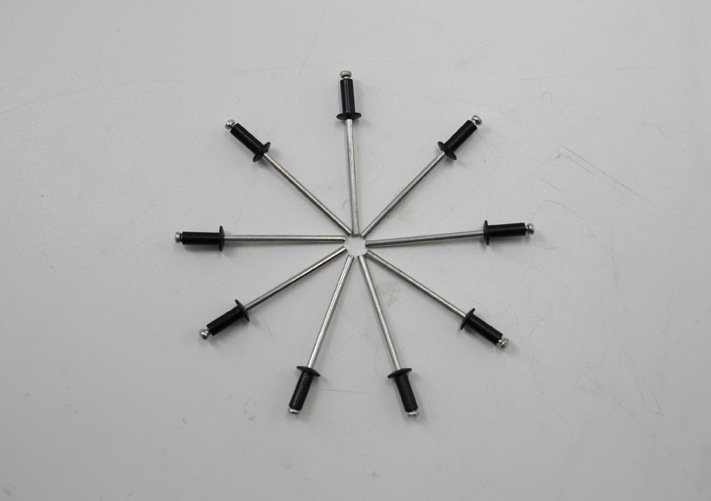